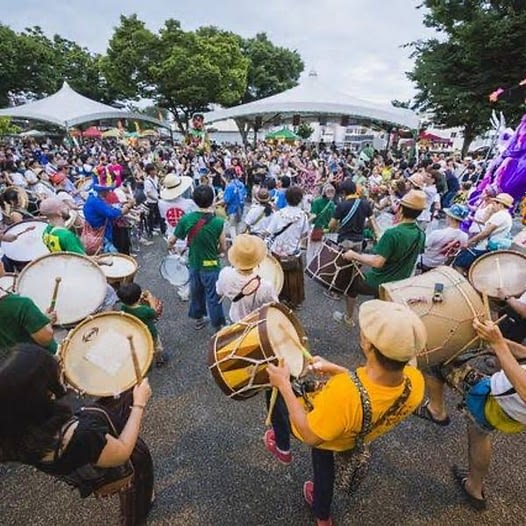 Nicolas Ribalet is the main producer of the Sukiyaki Meets The World music festival. Sukiyaki takes place every August in Fukuno Village, Toyama Prefecture since 1991. This mix is a special playlist selected by Nicolas which features many of the musicians who have appeared at Suikyaki over the last thirty years. Kicking off with the wonderfully unique Klo Pelgag from Quebec, we’ll hear music including the Oki Dub Ainu Band from Japan, African music giant Oliver Mtukudzi from Zimbabwe, Noura Mint Seymali from Mauritania and many more. 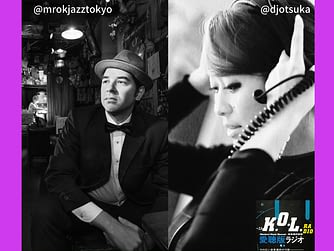 OK Jazz is back in 2022 with new music from Brazil, Russia and France, a soul classic from OtisRedding, a legend from Okinawa & more... 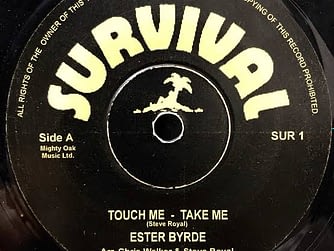 English日本 In today’s mix put together specially for K.O.L., Helena returns to go deep into her collection to share 18 cuts of mellow soul... 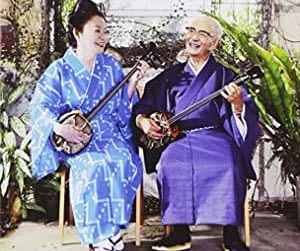 New jazz from Europe & the US, a mini-tour of African deep cuts and classics in Mali, Nigeria, Congo & Angola, DJ Otsuka Remix...