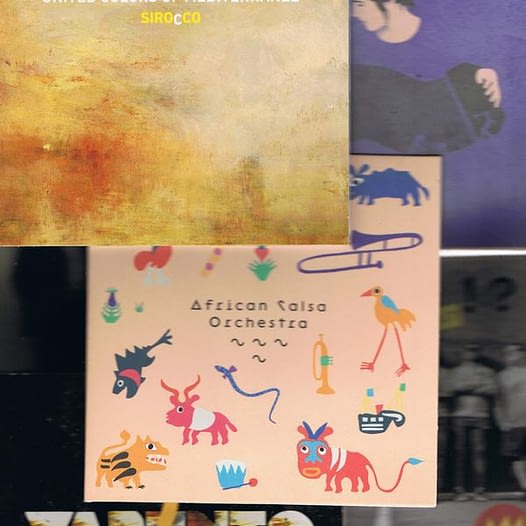 Prezident Markon is the pen name of Mark Sampson, originally from the UK but now officially Anglo-French after 25 years living in France. A writer, music critic and journalist, he’s made this special mix for K.O.L. featuring some of the best in current French Jazz, as well as world music releases from acts like Yapunto, Diogal and the Louise Jallu Quartet. 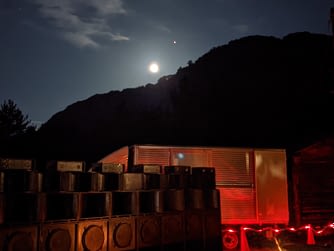 Doi-san from Everyday Records in Kanazawa presents a fantastic selection of Afro-Fusion tunes, mainly contemporary but some pioneers too... 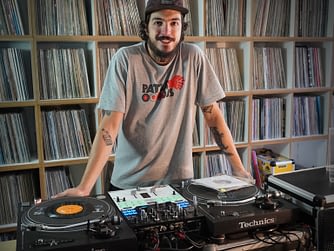 New jazz from the US, great news for Congolese Rumba fans, Brazilian acoustic guitar, some classic Blues, and an unscheduled cameo by the... 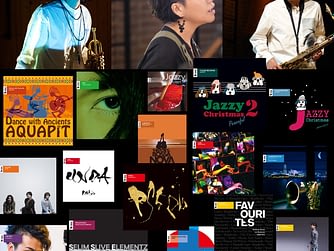 English日本New Tab This is a special mix featuring contemporary Jazz releases from the local T5Jazz label here in Japan! Started in 2013 by...