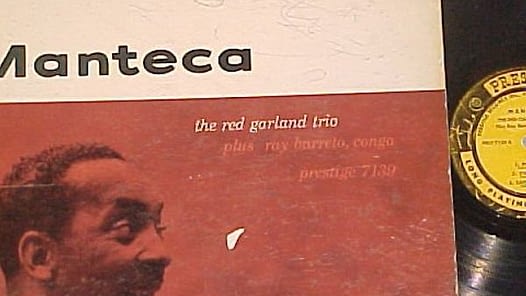 Prezident Markon, writer, journalist and music critic Mark Sampson is back with a Latin Jazz/Jazz Latin mix of tunes from 1951 up until the present day. 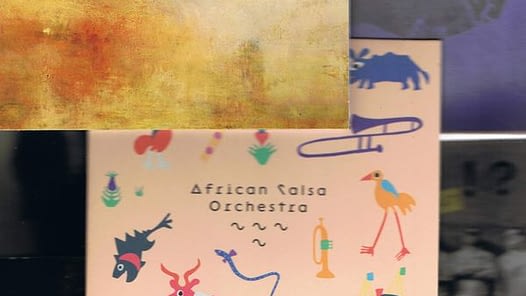 Prezident Markon is the pen name of Mark Sampson, originally from the UK but now officially Anglo-French after 25 years living in France. A writer, music critic and journalist, he's made this special mix for K.O.L. featuring some of the best in current French Jazz, as well as world music releases from acts like Yapunto, Diogal and the Louise Jallu Quartet. 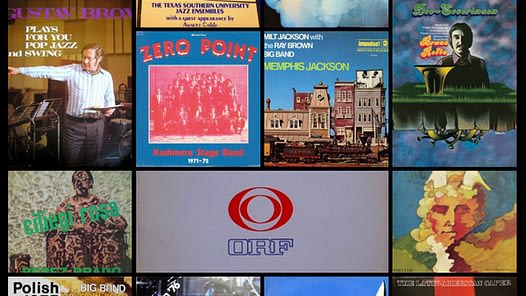 Mike is a music compiler and curator, co-compiling the J-JAZZ : DEEP MODERN JAZZ FROM JAPAN VOLS 1, 2 & 3 SERIES of Japanese Jazz reissues for BBE Records. On today’s mix Mike has taken a deep dive into his vast collection of albums to put together what he calls BIG BAND BANGERS - EBULIENT ROARING SCREAMING BIG BAND SOUND. Including the Milt Jackson and Ray Brown Big Bad and the Stan Kenton Orchestra, but also some ensembles perhaps less well known by many listeners, such as the O.R.F. Big... 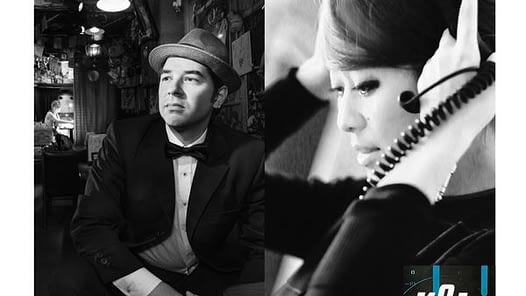 Guest Nick Luscombe chats with us about his varied career as a broadcaster, DJ, compiler and label rep. Originally from the UK, he settled in Japan in early 2020 and is currently working on several new projects, including a weekly live radio show at the CIC building in Tokyo. He also introduces three of his current favourite new tunes! This program is English and Japanese. この番組は英語と日本語で提供します。