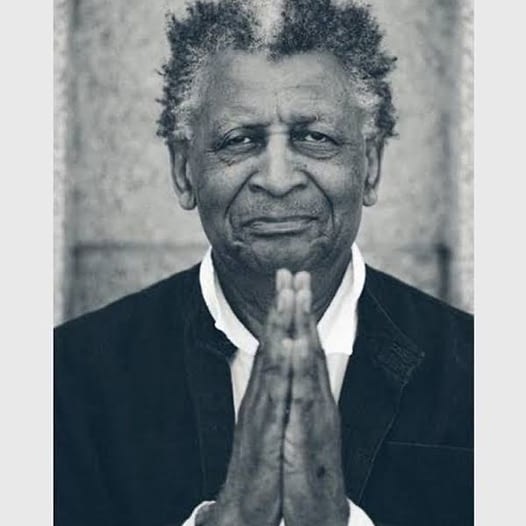 Today’s 101 Mix introduces the music of Abdullah Ibrahim. Born in 1934 in Cape Town, and influenced by both Duke Ellington and Thelonious Monk, Ibrahim was a founding member of the Jazz Epistles in 1958, the legendary South African jazz band including Hugh Masakela. Later in exile from the Apartheid regime and then after returning to South Africa in 1990, he has recorded often as a soloist and also as the leader of the group Ekaya (meaning ‘Home’ in the Xhosa language.) A pianist and composer of profound originality and beauty, Abdullah Ibrahim is a giant of modern music! 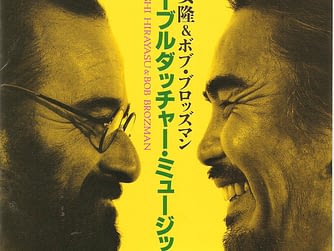 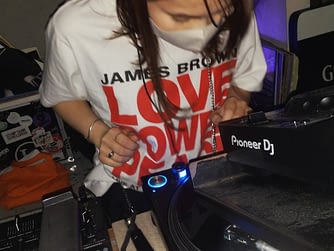 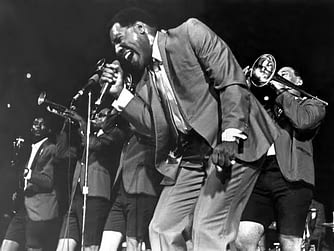